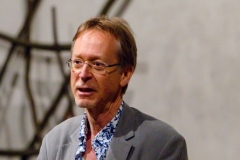 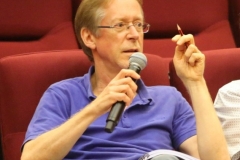 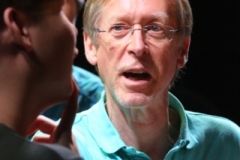 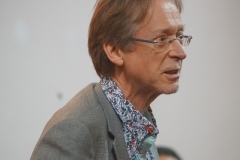 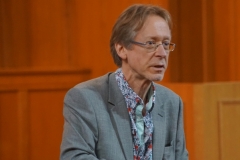 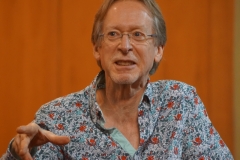 David was born in London and graduated in Classics from Cambridge University. He has directed opera around the world: in San Francisco, San Diego, Los Angeles, Portland, Houston, Minneapolis, Chicago, Philadelphia, Washington, London (where he staged ten revivals for The Royal Opera), Milan, Vienna, France, Italy, Singapore, and regularly in Tokyo at the New National Theatre where he taught on the Young Artists’ program for over a decade.

2019 David has directed a new production of DIE ZAUBERFLÖTE for the Hong Kong Academy of Performing Arts, conducted by Nabil Shehata, as well as delivering two illustrated lectures on Mozart in 1791 and Design in contemporary Western opera at APA.

In 2018 David directed an acclaimed new production of FALSTAFF in Denver for Opera Colorado. He staged Lili Boulanger’s rarely performed cantata Faust et Hélène in Paris in September, followed by a contemporary production of DIE FLEDERMAUS at the Nanyang Academy of Fine Arts in Singapore in October, in celebration of NAFA’s 80th anniversary.

In 2017 he curated a weekend of events entitled CULTURE AND THE THIRD REICH featuring renowned academics and performers at University College, London. David directed HANSEL AND GRETEL for the Celebrate Voice Festival in the Medieval Hall, Salisbury and lectured on VISUAL DESIGN IN CONTEMPORARY OPERA  at NAFA in Singapore.

In 2016 David directed PÉLLEAS ET MÉLISANDE with the LA Philharmonic and FAITH – Stravinsky’s late religious music with the Philharmonia, both conducted by Esa-Pekka Salonen, A MIDSUMMER NIGHT’S DREAM (Mendelssohn/ Shakespeare) in Middle Temple Hall, CARMEN for the Singapore Symphony Orchestra and TOSCA at Chiswick House, London.

Recent projects have included IL PRIGIONIERO (Dallapiccola), DIE WALKÜRE (Act 3), PÉLLEAS ET MÉLISANDE and BORIS GODUNOV (scenes) with the Philharmonia Orchestra at the RFH, London; FIDELIO, RIGOLETTO and THE MERRY WIDOW in Singapore, TOSCA, LA TRAVIATA and LES CONTES d’HOFFMANN for Diva Opera touring the U.K. and Europe, CURLEW RIVER in Japan, DIE ZAUBERFLÖTE and Roussel’s PADMAVATI in Bordeaux, DIALOGUES DES CARMÉLITES and A MIDSUMMER NIGHT’S DREAM (Britten) in Portland, LA RONDINE with Oberlin in Italy, DAS RHEINGOLD and DIE WALKÜRE for Secret Opera and Edward Lambert’s THE CATFISH CONUNDRUM and OPERA WITH A TITLE for the Tête-a-Tête Festival of new opera in London.

In the summer of 2013 David was Artistic Director of INSIDE THE RING, a series of special events that ran concurrently with Longborough Festival Opera’s RING cycle, and at Aldeburgh in 2014 he curated a weekend of events entitled APRES LE DÉLUGE on the theme of early 20th century music and art. His original scripts have been performed in London, Aldeburgh, Eastbourne and Presteigne (Wagner & Berlioz, Verdi in Venice, Wagner, Britten & the Sea, From Bayreuth to Busseto, Verdi’s Singers on Record, Verdi’s Trills, Wagner in Exile, Nolan and the Stage, Wagner’s Elements, Breaking The Ring, An Operatic Bestiary, Wagner and the Dream King, Bayreuth or Bust, Gluck at 300, Time Becomes Space – Act 3 of Parsifal ).

Since leaving Covent Garden in 1997 David has enjoyed a successful career as a freelance director on the international operatic scene.

He has a particular interest in nurturing young artists and has been active as Production Director for the Mastersingers  http://www.mastersingers.org.uk in the UK for the past fourteen years. 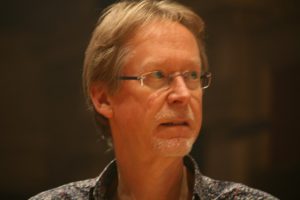 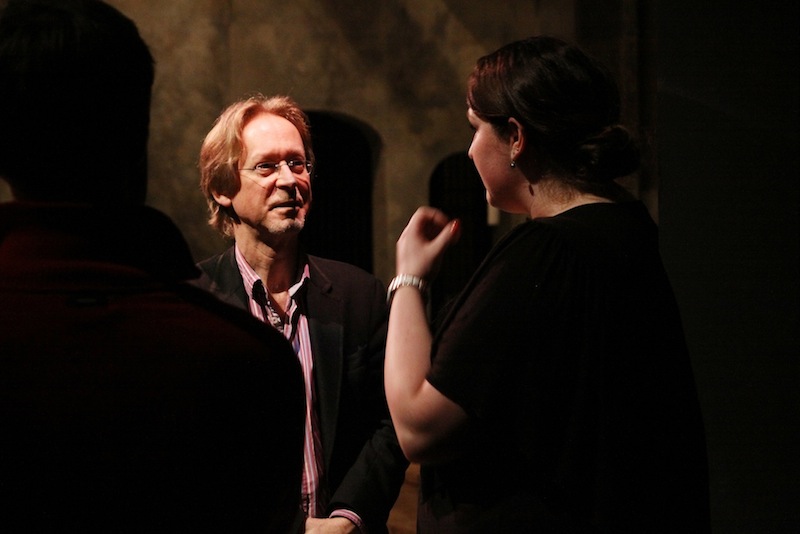 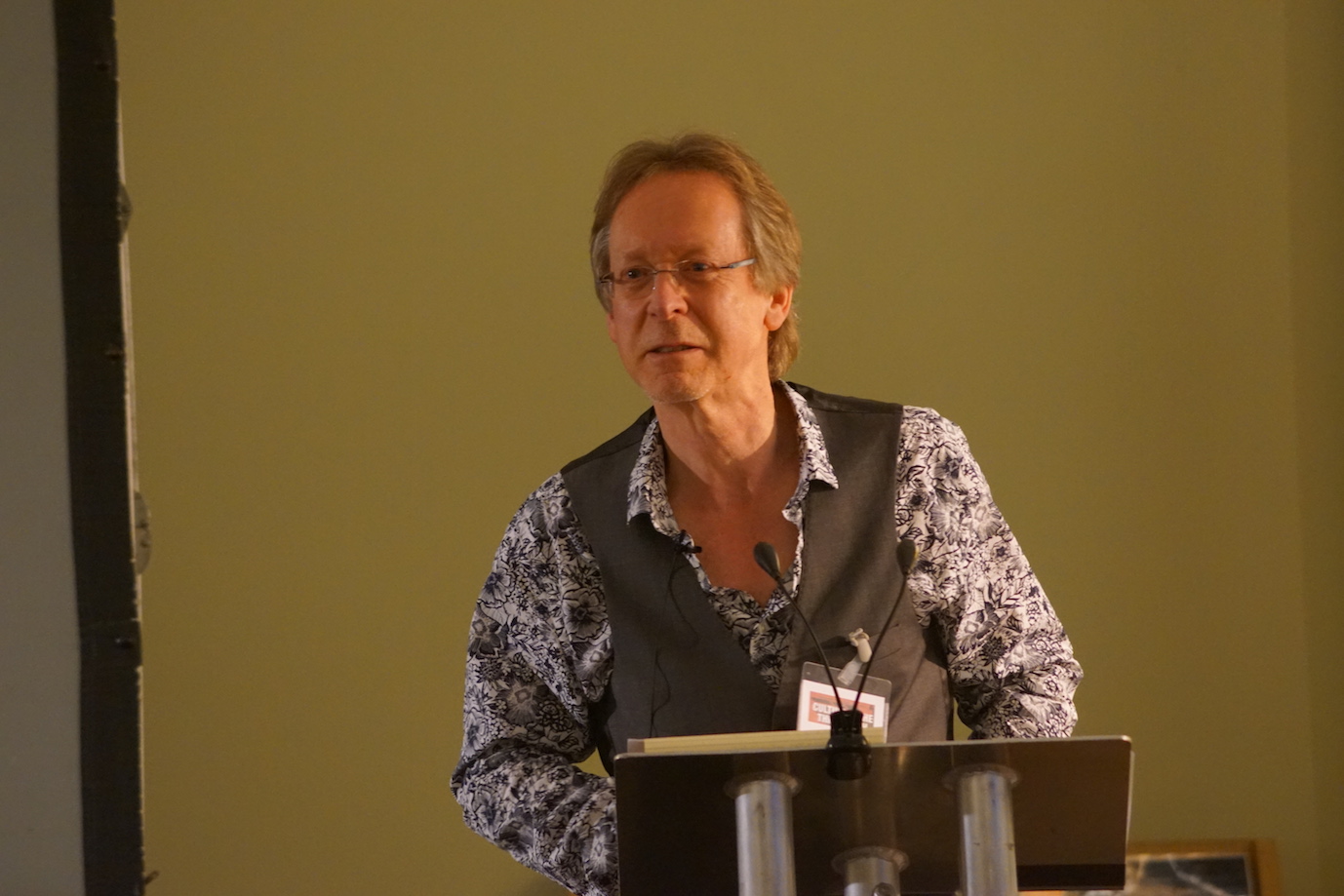 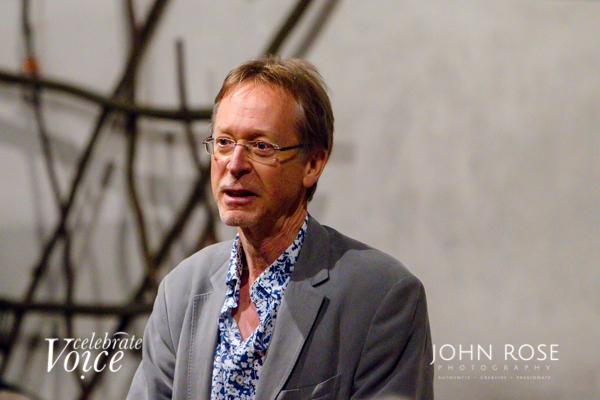 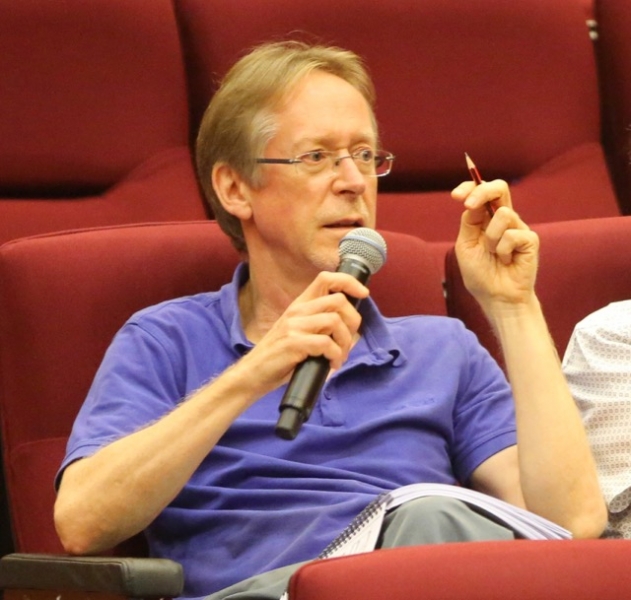 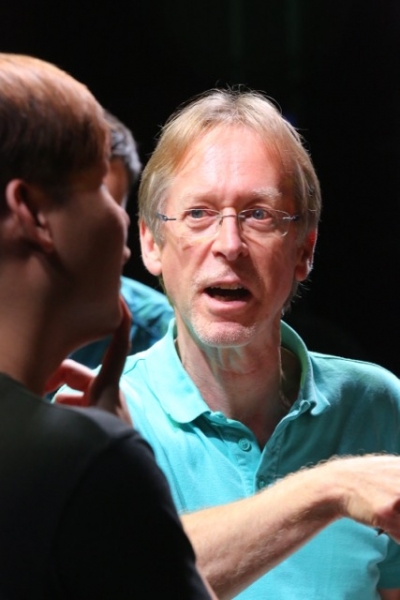 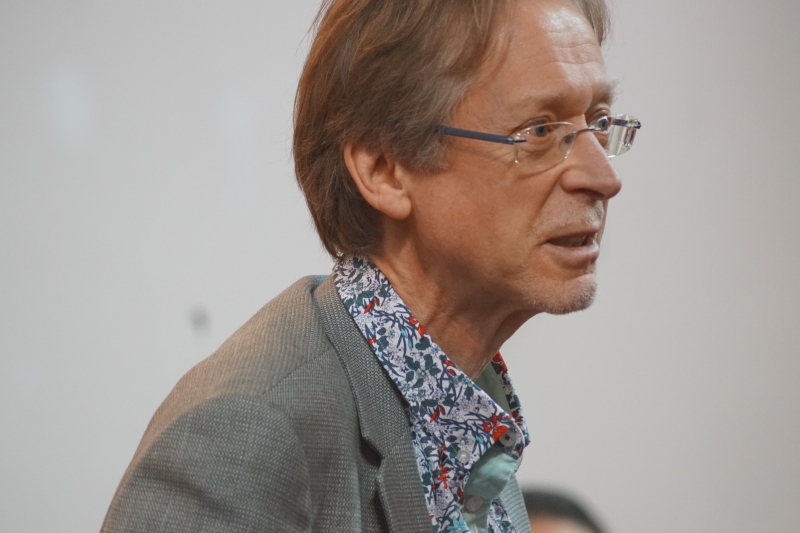 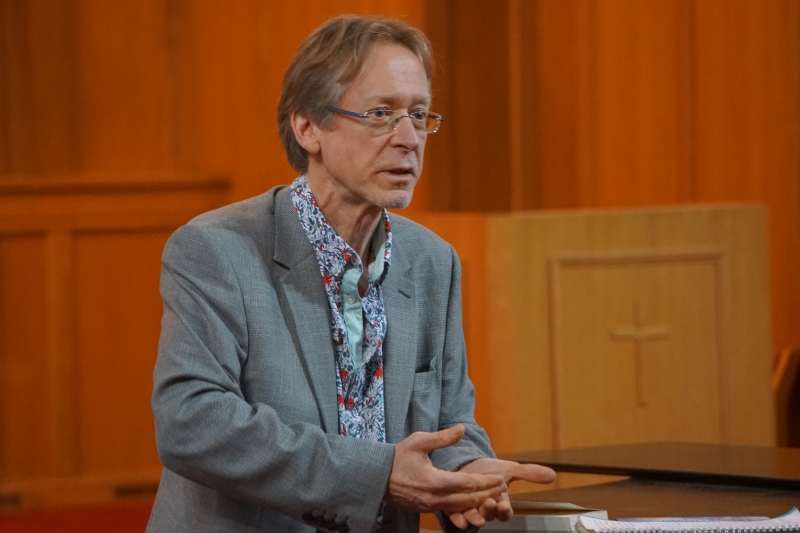 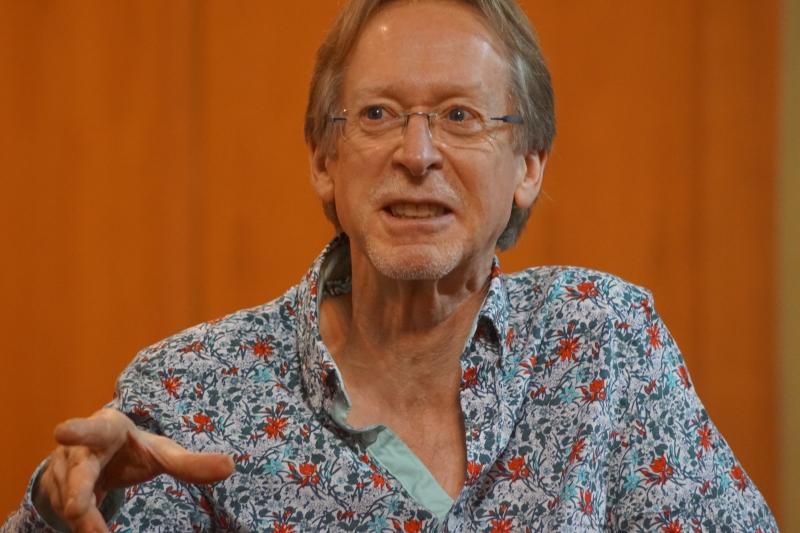